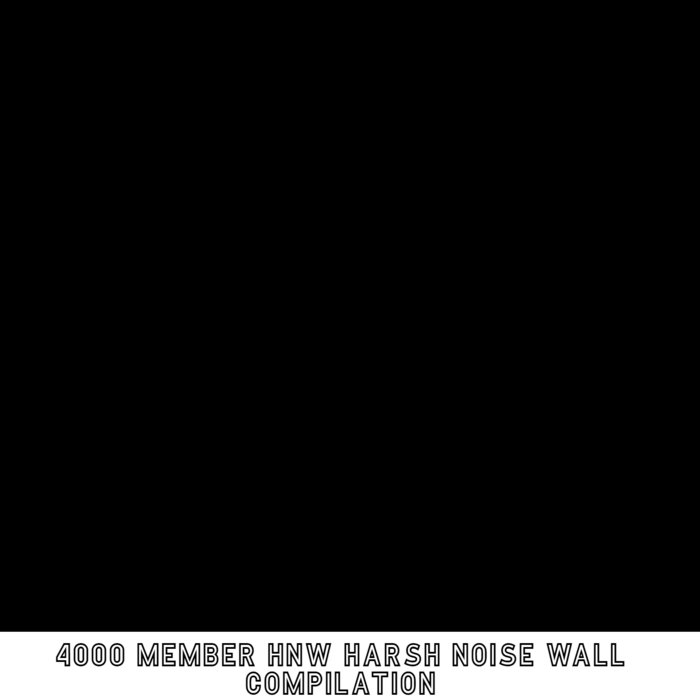 Post-2017 and the 'Strictly Come Walling' compilation hosted from the group, the admin for the group who created and ran the Bandcamp in quesiton stepped down from their role and duties and rather than hassle them for log-in details I figured, since I set out to host this compilation without any help from other admins on the group, that I may as well use my existing and incredibly relevant 'HNW' platform. So here we are.

I set out with the intention of this compilation as being a celebration of new faces and new wallers who have come to the group in all that time since the 3K milestone - which did also have an unofficial-turned-official compilation for it as well - but, fielding the submissions, I have come to realise most wallers present predate this era of the group - but there is in fact a healthy mixture of both 'old' and 'new' alike. What we're offered here is an interesting cross-section of what HNW looks like from within the group - what it has looked like for the past year or so as it incrementally accrued a new thousand members.

I will be the first to admit, most of that thousand have been little to no benefit for the group - either in terms of post engagement or creative output. The milestone is becoming an increasingly trivial and meaningless thing in itself, that nevertheless may as well still be seized as an opportunity to remind ourselves of where we're at.

I have neglected to take the time to collect links for all of the artists involved - though a very small number have provided these and they are on the individual track page (as with individually provided artwork, also in small number). Suffice to say, if you wish to learn more about these projects most have pages you can find easily here on the Bandcamp platform with a quick search - others can most likely be found by joining the group.

Bandcamp Daily  your guide to the world of Bandcamp

Featured sounds by K.Spark and WIZDUMB, plus Basi joins the show to discuss his latest release.